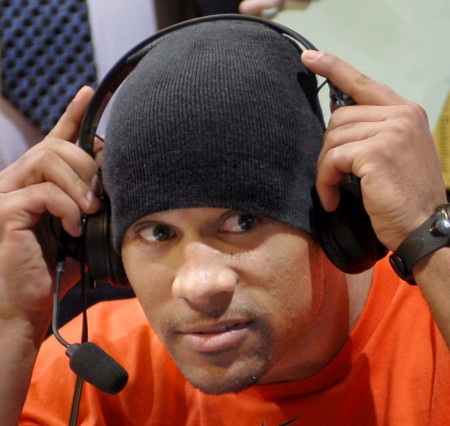 If there was an upside to living in the dorms his first two years, the chow was it for Cory Bradford, who from 1998-2002 scored the sixth-most points in UI basketball history.

“Each dormitory in the Six Pack had its own thing — one would have the pits out for barbecue, one had tacos, another had strictly breakfast food — and we’d all share," says Bradford, who enjoyed a long professional basketball career overseas after his Illini playing days ended.

The grub fests ended after he and roommate Sergio McClain moved out in 1999, Bradford says, “but we got a little taste of it my senior year when Luther Head and Roger Powell were freshmen and we’d sneak our way back in.”