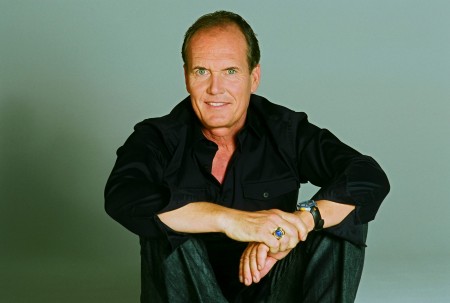 Forty years ago, the Games of the XXII Olympiad kicked off in Moscow — without Team USA and 65 other nations’ athletes. The boycott over the Soviet invasion of Afghanistan cost hundreds of American athletes their shot at gold, including a future UI wrestling coach (Mark Johnson) and two elite Illini runners (Mike Durkin, Craig Virgin).

We asked Virgin — a member of the inaugural Illinois Athletics Hall of Fame class and a nine-time All-American — what he remembers about those dark days.

“I first learned about a potential Olympic boycott sometime in February 1980 but just didn’t believe it.

“I had done a research paper on Modern Olympic History for a rhetoric class as a sophomore at Illinois, so I was fully aware of past precedents of boycotts — or threatened boycotts — and knew that none of them had ever been successful. There was no successful template to follow.

“I didn’t think this situation was anything fundamentally different, other than it might involve a few more countries. I thought President (Jimmy) Carter was very naive to think that the Soviets would pull all their troops out of Afghanistan just because the USA said that they would not be attending their yard party that summer.

“I thought it was a stupid idea back then — and, sadly, nothing has ever happened to change my mind since.

“It ended up being the second of three straight Olympic Games that suffered from boycotts — the African coalition of countries walked out of the Montreal Olympic Village the day before the opening ceremonies in 1976 to protest New Zealand having allowed a South African rugby team to play two exhibition matches in their country.

“And after the U.S. and our allies boycotted the 1980 Games in Moscow, the Soviet Union and her allies did a tit-for-tat and boycotted the 1984 L.A. Games. Did the Carter Administration not see that one coming?

“What a wasted sacrifice by so many athletes. I just hope that it never happens again.” 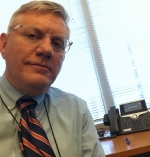