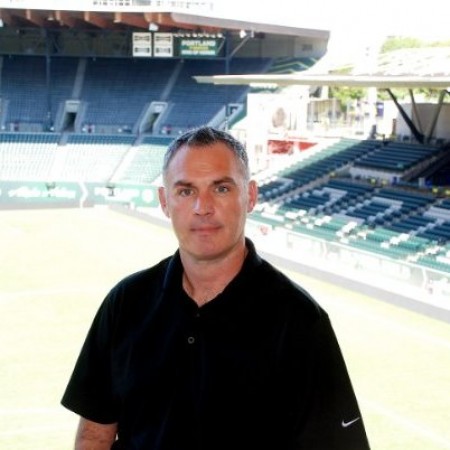 Basketball? “Coming from England (in the late 1980s), I had little experience of the sport,” he says.

And then, just after arriving in the U.S. at the UI, he was introduced to Nick Anderson, Kenny Battle and the rest of Lou Henson’s Flyin’ Illini. He couldn’t get enough.

“I attended as many games as possible to watch the Flyin’ Illini,” says the Oregon sports psychologist. “There was an incredible atmosphere and excitement around the campus during the season. Since then, I’ve been fortunate to work with athletes and teams in the NCAA and NBA but my first basketball experience watching the likes of Kenny Battle, Kendall Gill and Nick Anderson was incredibly special.

“Due to a mixup in admissions, I arrived on campus about two weeks earlier than nearly all new graduate assistants. It was the middle of August, very hot and humid and very few students around. I vividly remember calling my parents collect from a pay phone on Green Street telling them that this was the biggest mistake of my life, that I was in the middle of nowhere and that I wanted to fly back to London as soon as possible.

“My Dad talked me off the ledge as it were and persuaded me to meet with my graduate advisor in the morning and talk it through. I left that meeting with Professor Loy agreeing that he would research how I could complete my MS in 12 months.

“Ten years later — five as a student, one as a faculty member and four working in the athletic department — I left Illinois for a position at Arizona State University having loved every minute of my time in the Midwest.

“I owe so much to the university and am so appreciative of the opportunities, experiences and relationships that grew out of that time.” 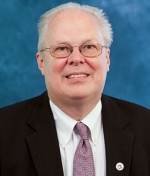 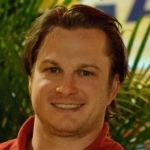