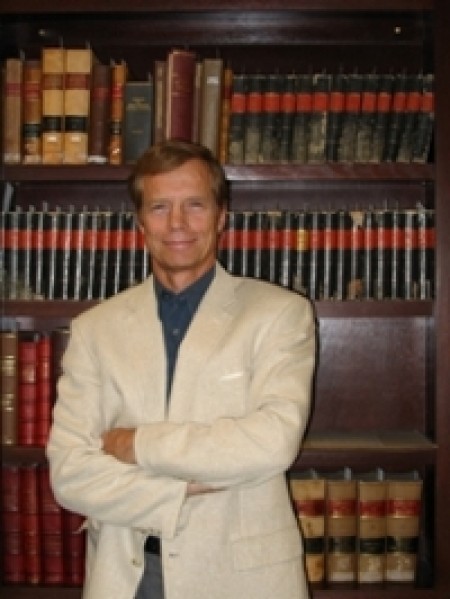 Professor emeritus of law | University of Wyoming | Class of 1971

Four-plus decades later and from 1,000-plus miles away, Tim Kearley can still recall in vivid detail his favorite campus hangout — right down to the reading materials.

“I suspect my favorite place on campus is one I share with many others: the Illini Union. It was love at first sight,” says the University of Wyoming professor emeritus of law and two-degree UI grad (BA ’71, sociology; JD ’76).

“The Union felt to me like the sort of private club I’d read about in 19th century English novels. I loved to sit and read in the President’s Lounge or in the library that’s now an art gallery.

"And on Sunday mornings, I often hung around the South Lounge waiting to snag whatever bits of the Sunday New York Times a faculty member might leave for an impecunious undergrad or, later, law student.

“A substantially less-popular place I often used while a resident of Weston Hall was the basement of the Education Building — in the tiny, closed study carrels, which were perfect places for someone needing to memorize French verb declensions or speeches soon to be declaimed in Rhetoric.” 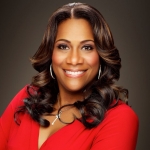 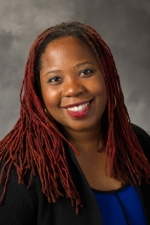 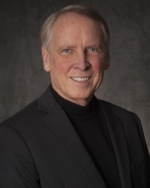