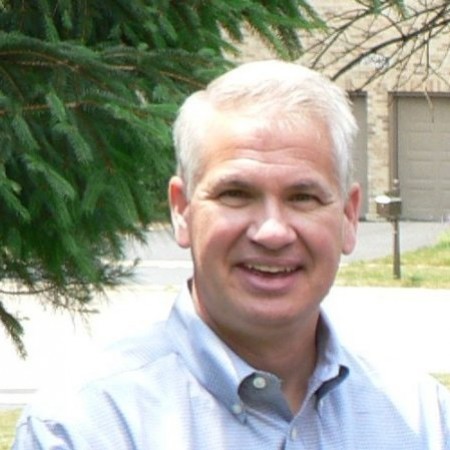 “A favorite memory for me would be around the four years that I joined and lived in the Alpha Gamma Rho fraternity," Eric Mathis says from North Carolina, his home since 2013, when he became vice president for global sourcing at Krispy Kreme Doughnut Corp.

But for the 1987 agricultural economics grad and Orange Krush alum, there's still no place like Champaign, where he grew up and still has family.

“Our family still has our season basketball tickets and I make it home each year for at least one game with my mother or brother, depending on schedules," he says.

“While I graduated in 1987, we followed the team to Indy that year for the first round. In 2005, we were able to get tickets to the Final Four and championship game.

"It is great to see the new energy our the new coach and program leadership in the athletic department.”

Director of Culture and Inclusion