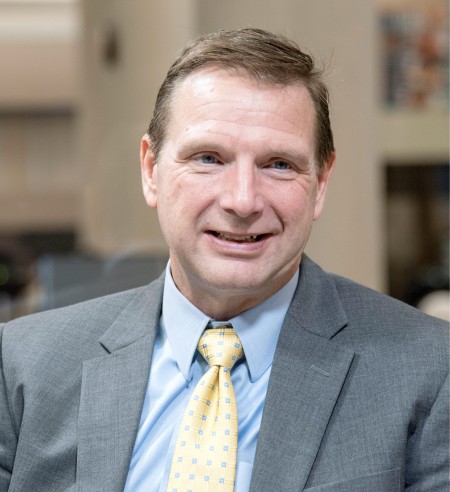 Upsetting Ohio State’s mighty Buckeyes in Columbus was as momentous as it gets.

But just as memorable as that road romp in the 1988 Big Ten football opener was what happened afterward, Curt Lovelace says.

“In the fourth quarter, leading 31-12 in a place where Illinois had not won since 1967, Jeff George — aka ‘the Sheriff’ — shared some congratulatory words in the huddle, opining that we all would be popular with the ladies back home," recalls Lovelace, then a star offensive lineman.