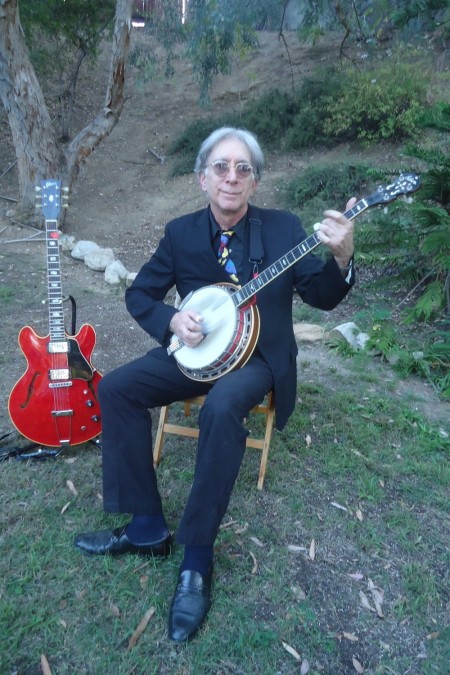 And back during his days at the UI, life went something like this: long hours in the lab by day, Garcia’s by night.

“One of my favorite Campustown hangouts was Garcia’s Pizza, across from the Illini Union and just south of Green Street,” the 1977 grad says from Los Angeles, where he’s the assistant program manager at NASA’s Jet Propulsion Laboratory.

“While working on my MS in aero and astro engineering in the late-1970s, I would spend many evenings studying in my office in Aero Lab B. It was not uncommon to call it quits around 10 p.m., gather up some office mates and head over to Garcia’s for a slice. As I recall, Wednesday was my favorite, as that was whole wheat crust night. Mmmm. I can still almost smell and taste it — delicious.

“The place also had a wonderful ambience — I was especially fond of the upstairs area. As I neared the end of my stay in C-U in the spring of 1977, I knew I’d be moving to the Pasadena area to work in the aerospace industry. California is known for a lot of things, but not particularly for its pizza. As a consequence, I found my visits to Garcia’s getting more and more frequent. You know — get it while you can.

“Well, I don’t know what ever became of the Flying Tomato Brothers but they sure filled some of my grad school evenings with great grub — and now great memories.

“And I can’t close out this little retrospective without mentioning the two back-to-back Grateful Dead concerts I attended, leaning on the stage, at the Assembly Hall. I think that was in February of 1973 during my undergrad days. And, yes, I do remember them.

“Great education from the AAE department, great slices from Garcia’s Pizza and great tunes from Jerry Garcia and the Grateful Dead.”