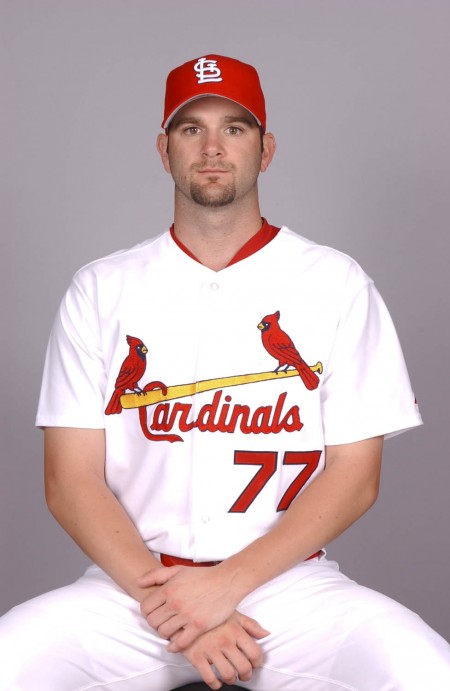 At Illinois Field, he was the fastball-firing All-American pitcher who drew a slew of major league scouts every time he took the mound.

At the Six Pack, he was just Jimmy from Ohio.

“Coming from Ohio to play baseball for Illinois, I was dropped off by my parents at Weston Hall of the Six Pack to live on the fourth floor for my freshman year," recalls former Illini All-American Jimmy Journell.

"I had a wonderful time meeting a lot of friends and living on my own for the first time. I met more people in my first year in that dorm than I did the next three years I was at the U of I.

“The second thing I remember the most is all the fun times I had with friends and fellow ball players at Kam’s.”