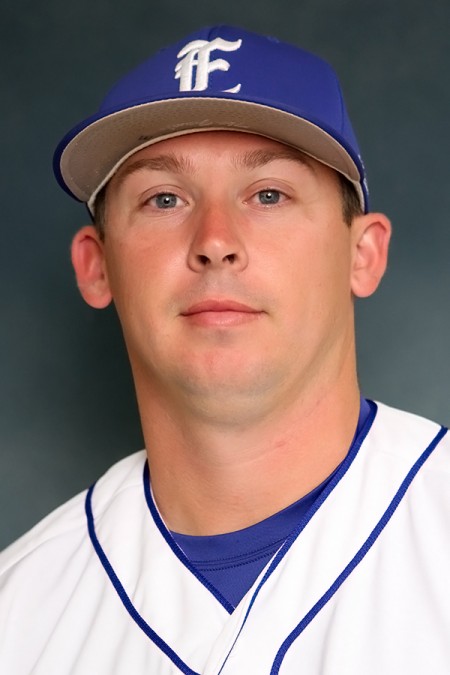 The pitchers mound at Illinois Field is where Jason Anderson won himself a place in professional baseball.

The one-bedroom at 908 South Locust is where he picked up some invaluable experience in the topsy-turvy lifestyle that comes with that line of work.

"My sophomore year, I ended up getting my own place. It was the first time I had lived on my own and been away from home. It was important year for me as I learned how to balance being adult and student while dealing with the demands of being a Division I college athlete," says Eastern Illinois' third-year head coach, a Danville native who spent parts of  2003, 2004 and 2005 pitching for the Yankees, Mets and Indians.

"The experience really helped me in professional baseball, where I spent a lot of time on my own bouncing from place to place. I also ended up meeting my future wife that year after climbing up the outside of the building next door.

“That’s probably a story for another time, though.”