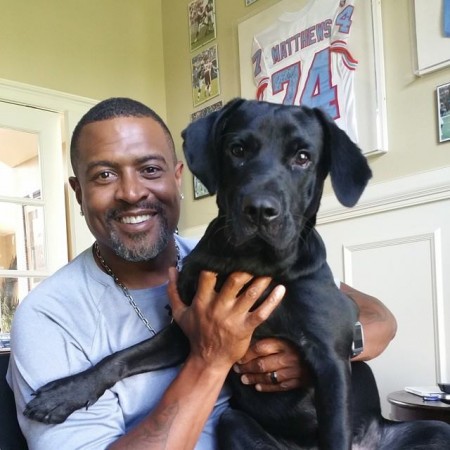 The romantic that he was, future Pro Bowl offensive lineman Brad Hopkins often took dates to the fine dining establishment with the catchy slogan.

“What young lady wouldn´t go for a burrito as big as your head?” he says. “La Bamba never failed.”

Given the position he played and was a force at — first for John Mackovic and Lou Tepper at Illinois, then as a 13-year pro for the Houston Oilers/Tennessee Titans — it’s no surprise that the speech comm major’s favorite C-U memories involve food.

“Friday’s steak and potato at The Ribeye cannot go without mention,” he says. “Memories of an eager freshman.”

Less appetizing a memory: “I’m quite sure this isn’t the first time someone mentioned South Farms and the wicked aroma it produced,” says Hopkins, now a football analyst for Sirius XM.