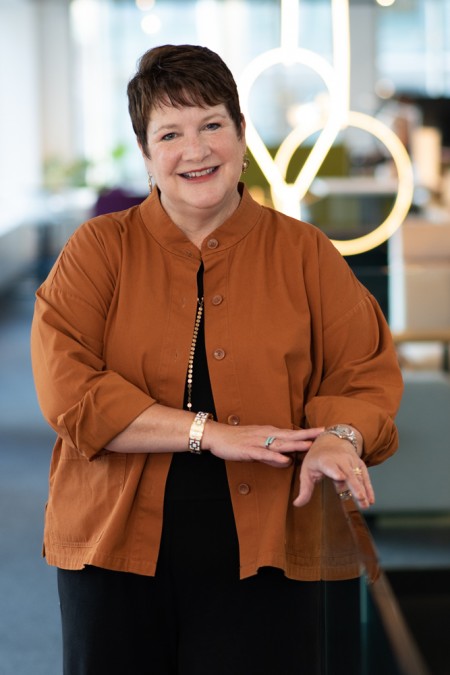 Great moments in Illini history: With a Memorial Stadium crowd of 73,414 screaming its lungs out, Mike White & Co. stun No. 6-ranked Ohio State, kicking off an unprecedented seven-wins-in-10-games stretch against the Big Ten powerhouse.

Joan Mahon, from the UI Class of 1985, remembers the Illini classic for another reason — it marked her debut in the pages of The News-Gazette, courtesy the editor at the time.

“I met Willard Hansen when he interviewed me for a story about the tradition known as Illibuck — a trophy in the form of a turtle for the winner of the Illinois – Ohio State football game going back to 1925,” says Mahon, who in spring 2020 was named to her alma mater’s alumni association board.

“In 1983, I was the president of Sachem honorary and the tradition originated between Atius-Sachem at the University of Illinois and Bucket and Dipper of The Ohio State University.

“You know it was a good day when even the New York Times ran a story about the October 15th game: ILLINOIS RALLIES TO STUN OHIO STATE, 17-13.

“The tradition of Illibuck was the beginning of my friendship with Willard and his wife Ebba. Willard continued to follow Illini traditions like Homecoming as the SAA extended it to a full week of activities to engage students and alumni." 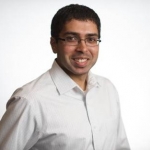 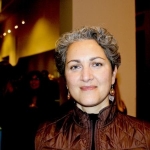