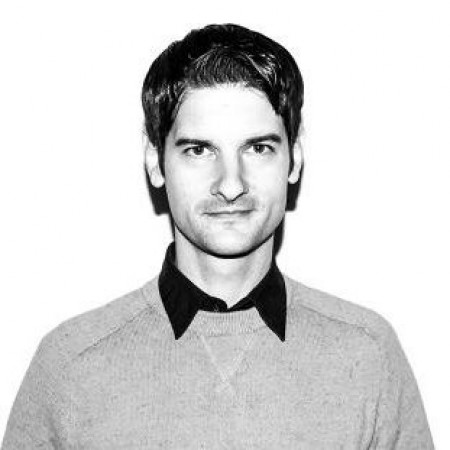 The place: the underground tunnels and laundromats at the Six Pack.

“I’ve always believed we become who we are as adults between the ages of 19-24; what we like, and what we don’t like. Who we consider our influences, and how we form relationships around unconditional feelings.

“As a naive 19 year-old from Lincoln, Nebraska, being thrown into college life at Scott Hall in the fall of 1996 was as much frightening as it was stimulating. The specific experience I had during my freshman year — which I remember 22 years later like it was yesterday — was walking through the underground tunnels that connected the dormitories known as the Six Pack.

"Dragging a bag of dirty laundry through a long and dark passageway at 1 a.m., and then sitting on the floor of a windowless white-bricked room with nothing but washers and dryers, provided an environment that was at the least ... unordinary.

“For me, it became a place of solace and emptiness, a place for meditation. It was through the headphones on my ears during that fall — while waiting for the washers and dryers to complete their cycles — that I was able to listen to music intently from the first time in my life. The experience allowed for me to feel  music and make conclusions about the emotions that certain types of music can have on human beings.

"And due to the amount of time it took to wash, dry and fold clothes, I was listening to albums cover-to-cover for the first time, finding ways to appreciate the deep album cuts that weren’t on the radio.

“Since that first experience, I’ve been curating an annual top 10 list of albums that must match a certain criterion which I kind of set in my mind during those experiences in the underground tunnels and laundromats. I’ve been sharing that annual top 10 list with colleagues in the music business around the world for two decades now.” 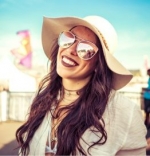 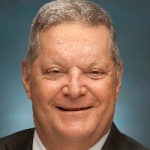 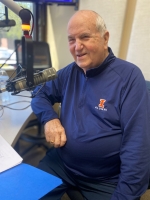