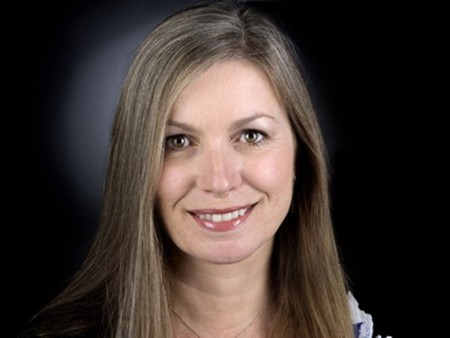 Leonora LaPeter Anton's spot is the fourth floor of Lincoln Hall, where the future Pulitzer Prize-winning reporter could spend hours gazing at exhibitions — then catch up with her mom, Barbara Bohen, who ran the World Heritage Museum for 15 years.

“She turned it into a special place with unique finds around every corner, from a spruced-up replica of the Parthenon Frieze to a real Egyptian mummy,” says Anton (BS ’86). “I remember she once bought a massive ceramic classical Greek vase at an auction in Switzerland and booked it two seats on the plane under the name Mr. and Mrs. Vase.

“The World Heritage Museum is long gone and has morphed into the Spurlock Museum (in 2002), but it was quite the little museum in its day, tucked away into the Lincoln Hall attic, as it was.” 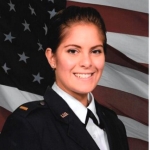 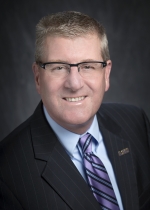 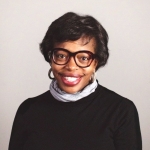