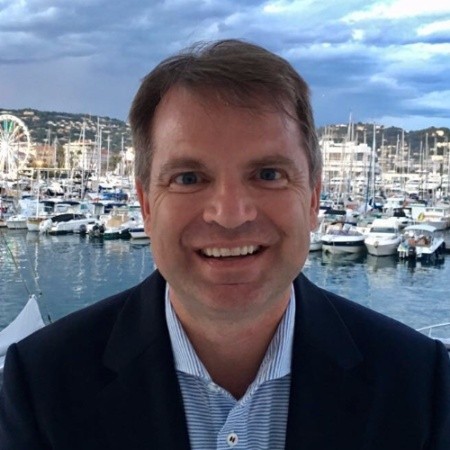 A toast to Mabel’s on Green, from Miami mega-yacht salesman Lou Sola:

"This may sound strange, but that's the place on campus that often comes to mind from my days at the U of I," says the Donald Trump-appointed Federal Maritime Commissioner, who in 1998 earned his master's in international finance and accounting from the UI.

"It was the perfect place to catch a live act any day of the week and unwind.

"I remember taking the future prime minister of Georigia, Giorgi Kvirikashvili, there after a tough week to relax. I even recently ran into a frequent performer and UI grad — Gaela Flores — who is now a prominent D.C. attorney."