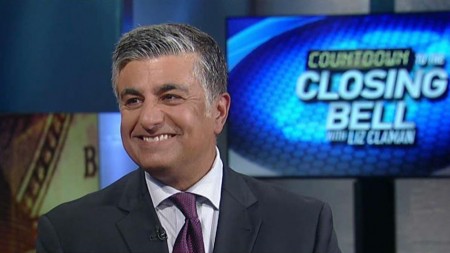 As the former CEO of P.F. Chang’s China Bistro, Michael Osanloo is as big a fan of Asian food as you’ll find.

But whenever he’s back in the town where he earned his law degree, it’s another type of cuisine he has a hankering for.

“There’s a lot I liked about my time in Champaign-Urbana, but I loved Timpone’s Restaurant on South Goodwin Ave.,” says the 1991 UI Law grad, who left PF Chang's in 2018 to become CEO of Portillo's. “It was my favorite restaurant and it was right around the corner from where I lived.

“I loved it so much, I worked there on weekends, either bartending or waiting on tables to help subsidize law school. Whenever I’m anywhere near Urbana, I go out of my way to visit.”

His order? “Everything they make is great, but I always leave with a sausage and green olive pizza. It’s probably my favorite pizza in the world.”

Osanloo was named P.F. Chang’s CEO in March 2015, following a six-year stretch in upper management at the Kraft Foods Group in Glenview. In October 2018, he took over at Portillo's, replacing fellow UI grad Keith Kinsey. 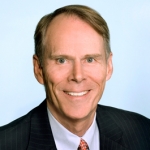