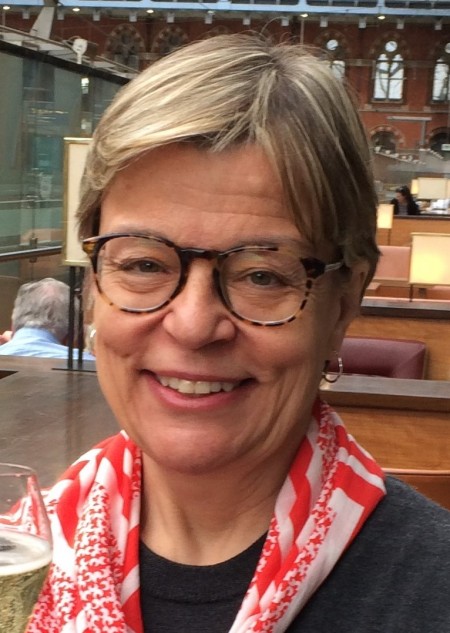 Before her byline appeared in the Chicago Tribune, or the Mexico Daily News, or Time, People or all the other primo publications, Judy Hevrdejs learned the ins and outs of the craft working alongside fellow future journalism stars in the Illini Hall basement.

As great eras in Daily Illini history go, it was tough to top the early ’70s.

“It was there I worked with great editors, reporters and photographers on assignments from helping cover the Kickapoo Creek Rock Festival in 1970 — and helping colleague Roger Simon find straw to hold back rain pooling at the edges of our team’s tent — to Paul Ingrassia, who knew I loved to bake and cook, and suggested I write a cooking column geared to college students.

“I did and I still get comments from people who remember the column featuring the recipe for the Illini Union’s chili,” says Hevrdejs (BS ’73, home economics/journalism).

“We had fashion issues. We had student demonstrations. We had visits by Hugh Hefner and Barbi Benton.

“And, most importantly, we had a great group of journalists — I wish I could name them all.”

Same goes for the faculty members she learned from at the UI.

“It’s impossible to name a single person who influenced me or cheered me on to a career of 40-plus years in journalism. Perhaps it was the passion of journalism professors Glenn Hanson, and his California job case, his insistence on checking double checking facts and more; and Dick Hildwein’s patience with my feature-story leanings rather than hard news.

“Or how Professor Lorraine Trebilcock, in what was then the Home Economics Department, celebrated the history of fashion as much more than buttons and bows, but a reflection of society and other art forms."