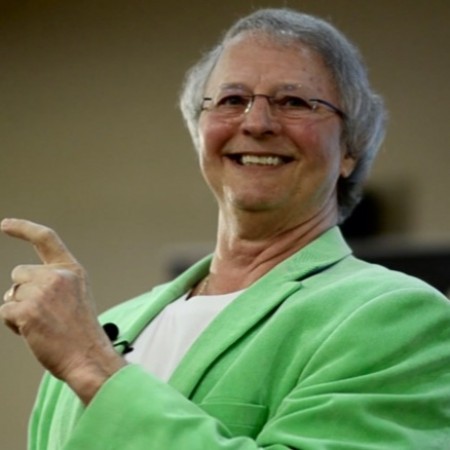 Back in the early 1970s, when streaking was a thing, future software executive Mike Muhney had the misfortune of working behind the counter — the clear, glass, freshly Windexed counter — at Baskin-Robbins on Green.

We’ll let the former ice cream store manager pick it up from here.

"In the fall of ’73 and spring of ’74, there was a nationwide campus movement that the U of I itself had its many participants of  — streaking. That’s right, running naked with hordes of other students all across campus and into town.

"Well, I’ll never forget one Saturday night working at the Baskin-Robbins when a whole bunch of streakers came into the store — to the shock, delight and amusement of other fully-dressed patrons. The ice cream selections were glass-encased on both sides, so I’ll leave it to your imagination what it was like being on one side of the glass case and the streakers on the other contemplating their choices and asking for a small-spoon taste.

"Needless to say, cleaning the glass cases that night after the store closed had never been more important."