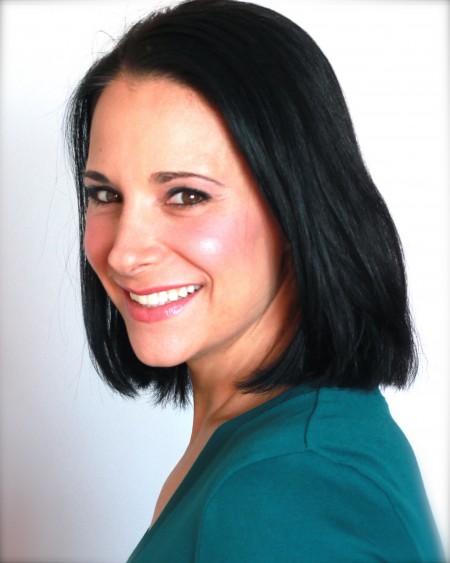 Come to think of it, Josey Miller says, her life these days in New York isn’t so different than the one she led in “Shampoo-Banana.”

“Just throw a couple of munchkins in the mix,” she says.

Among the highlights of her Illini experience: “recording commercial voiceovers for WPGU, spending Saturday nights singing on stage at Bub’s, interviewing the stars of a drag show in the Union for a TV project, writing about a local’s farm life and acting in a campus production of ‘West Side Story.'

“But some of my top moments involved all-nighter bonding over vending machine vanilla coffee and Famous Amos cookies with fellow journalism students in the basement TV lab.

"Pursuing Senator Paul Simon until I got him on the booth phone for some questions is a favorite memory.

"So is the night I went outside for a Papa John’s delivery barefoot in only overalls and a tank top during the dead of winter and heard the door slam — and lock — behind me, complicated by the pre-cell phone era.

“Overalls were in fashion, by the way. I swear.”