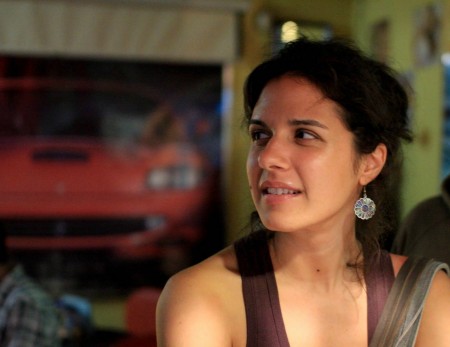 Parisa Tabriz's UI happy place was Room 1104 in the Siebel Center, home to the Association for Computing Machinery office.

"I don’t have any single defining memory from all of the time I spent there, but that became a more consistent home and hangout place than whatever apartment I was living in that school year," says Tabriz, who earned her bachelor's and master's degree from the UI in 2006, then went to work at Google, where her titles have included 'security princess' and 'browser boss' (aka engineering director).

"I did homework, attended and ran ACM meetings, wasted time between classes and inadvertently made some of the best friendships of my life in that office," says Tabriz, who in 2014 received a Distinguished Achievement Award from the UI's Department of Computer Science.