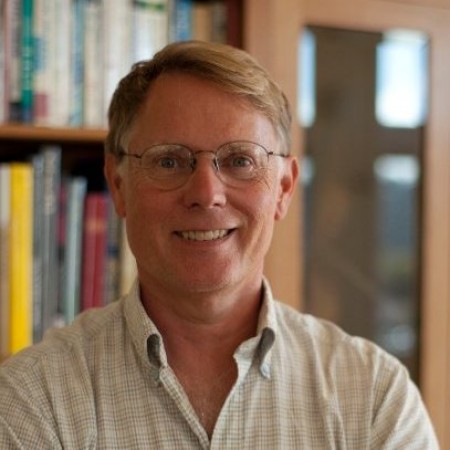 Who among us hasn’t been where Rick Cattell found himself in the early 1970s?

There he was, in Professor Donald Gillies' lab in the Digital Computer Lab building. “I had a project to compute 'pi,' using only 8K of memory, and managed to reserve the PDP-11 for myself all night on Christmas Eve. I had only one run to get it right, using my own 'giant floating point' routines not previously tested.

"Luckily, I got the right answer, to 2,000 decimal digits. I had to run to the math library trying to find a book with that many digits of pi, to check my answer," says Cattell, now a Bay Area database systems and software consultant with seven patents to his credit.

“The other spot I most remember is the vending machine room at the Illini Union. That is where my friends hung out playing cards, having lunch and just talking.”