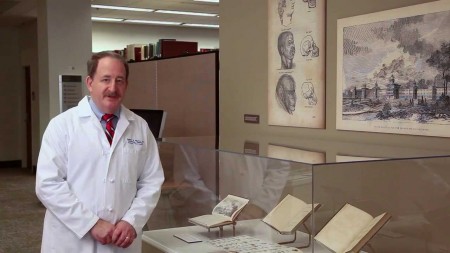 If you weren't on campus during the tumultuous times of the early '70s, stories like the one Robert Gaynes is about to share might not sound believable.

But the 20-year CDC scientist, now a physician at Atlanta's Emory University, is here to tell you: Things got a little scary in the Vietnam days.

“During the spring of my freshman year at U of I, I found that an empty classroom in the Armory was a favored place for studying and did so with several of my friends in adjacent rooms.

"One warm spring night in 1972, my quiet studying was profoundly interrupted. President Nixon had escalated the Vietnam War, a war he promised to end, by mining Haiphong Harbor. Campuses around the country erupted, although not with quite the same ferocity as after the Kent State incident almost two years earlier.

"Someone burst into my room exclaiming: '5,000 angry students are coming to protest here at the Armory. You might want to get out of here.' Not really knowing what would happen, three of my friends and I ran out and jumped into the car of one of my friends.

“We saw the mob of angry students and drove for 10-15 minutes to get out of their path. Eventually, we headed north down Wright Street, relieved that we were out of harm’s way. My friend was driving, looking straight ahead.  He was about to turn left on Green Street, through the heart of Campustown, to get back to where we lived at the time.

"Too late! We were immediately surrounded by students throwing stones into the windows of the Campustown stores. There were so many students around us, we were trapped in the car, hearing the crashing of glass all around us. We were afraid that the mob would turn our car over — or worse.

"After a few minutes, although it seemed like forever, the crowd thinned out. We were beginning to feel relieved when someone lunged onto the hood of the car. We all jumped.

"As it happened, a friend of ours who recognized the car, thought it would be hilarious if he jumped onto the hood. Turned out, none of us in the car thought it was so hilarious. We were just grateful to have been able to drive away quietly into the night.” 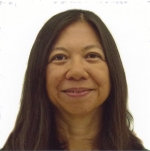 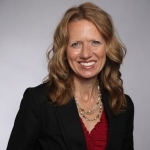