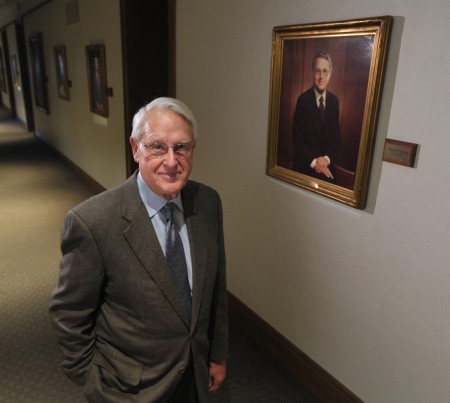 For the UI’s youngest, longest-serving and 14th president, the Quad remains the “sacred” spot on campus, “the Illini equivalent of Times Square.”

Rarely did a day pass during Stan Ikenberry’s 16 years as president that he didn’t visit at least once.

“I deliberately walked to most meetings just so I could cross the Quad. On Saturday mornings, I made it a point to bike to the Quad. When I felt under pressure, faced a big issue, had a crisis, maybe just needed a break and wanted to clear my head, I sought out the Quad.

“A single picture can never capture the spirit and essence of an entire campus but the Quad comes very close.” 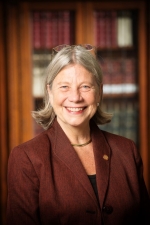 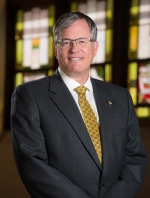 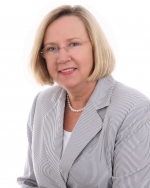