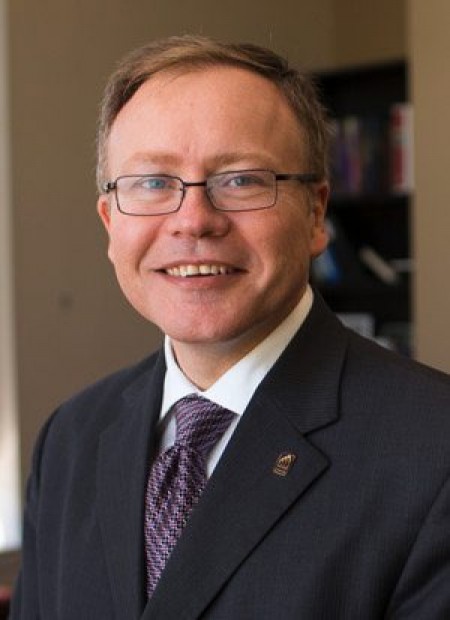 President | University of the Ozarks | Class of 2002

“I had the opportunity to take a couple of Dr. Smith’s classes before he was appointed the 12th dean of the law school. His brilliance was evident in the first few minutes of the first class, yet his demeanor was one that caused me to want to lean in to his intellect, teaching, inquiry and expectations," says Dunsworth, who left Millkin in 2014 to become the 25th president of the University of the Ozarks.

"He expected more from me than had previously been expected and I found it exhilarating and a little terrifying.

“I have often wondered had I been exposed to his classes as a more traditionally-aged law student, what might have been the impact on my career path. I am thankful for his sincere, yet rigorous approach to teaching.” 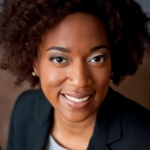