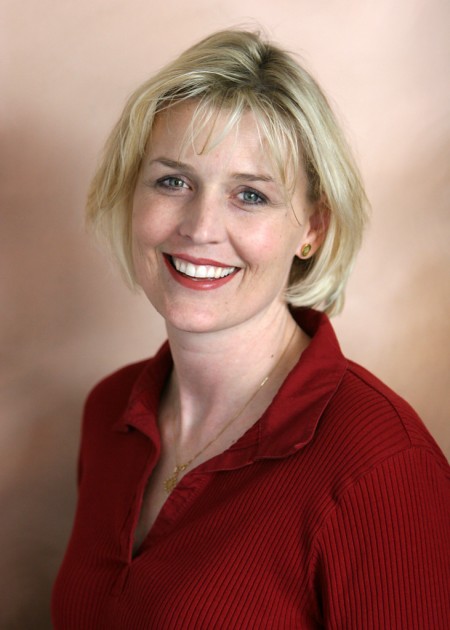 These days, she’s a Ted Talk-delivering, Paralympic medal-winning inspirational speaker who runs her own Portland consulting shop after three years as a humanitarian aid worker in Iraq and Sudan.

But three decades ago, Tiana Tozer (MA ’93) never dreamed she’d accomplish any of that.

“In 1988, as a student at the University of Oregon, I was injured when an intoxicated driver ran a stop sign and broadsided the car in which I was riding,” she says. “I never thought I would play basketball again, but two years later I was recruited to play wheelchair basketball at University of Illinois” by legendary Illini wheelchair basketball coach Brad Hedrick, whom she honored in her acceptance speech in 2013, when she received the UI’s Harold Scharper Award.

Not only was the UI her springboard to sports success — she won Paralympic silver in 1992 and bronze in ’96 — but it’s also where Tozer figured out how to have fun again.

Like that time she came back early for Christmas break for basketball practice.

“Luckily, the TA arrived and pulled us out.”