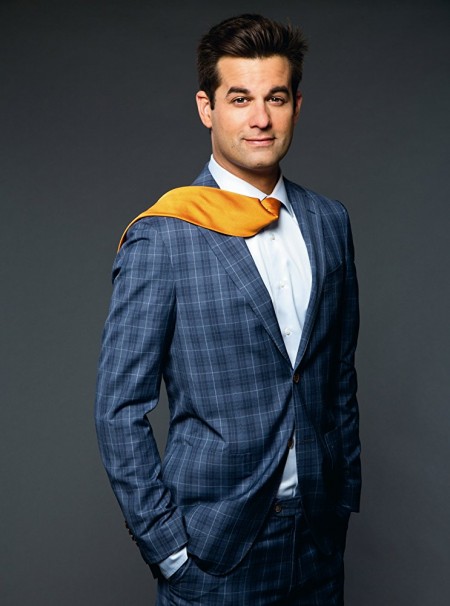 “Memories are a funny thing but I’ve learned that you remember events where strong emotions are attached, which is why I first think of Atkins Tennis Center,” says Kosta (BS ’02), who’s gone on to experience as much post-UI success as any of his teammates, though not for his tennis. He now makes a living as a stand-up comedian and TV personality, with appearances on ‘The Daily Show,’ ‘The Soup’ and ‘Last Call with Carson Daly.’

“I experienced every gamut of emotions there is” at Atkins," he says.

“Elation — beating Duke, Michigan, Ohio State and all the other crappy schools we took down.

“Disgust — losing a match to Vanderbilt on a code violation after I told an umpire that he (stunk).

“Sadness — walking out of Atkins for the last time as a student-athlete after saying goodbye to my teammates and coaches, knowing life would never be the same.

“Camaraderie — the hours I spent in the offices speaking with Jan Winters and all the other staff at the center.

“Every member of my family visited me while I was at U of I and most of our time was at Atkins: tailgating for football games was at Atkins, studying for exams would happen after practice at Atkins.

“My college girlfriend spent hours of her day watching me play tennis at Atkins, something I never really ever thanked her for, now that I think about it.”