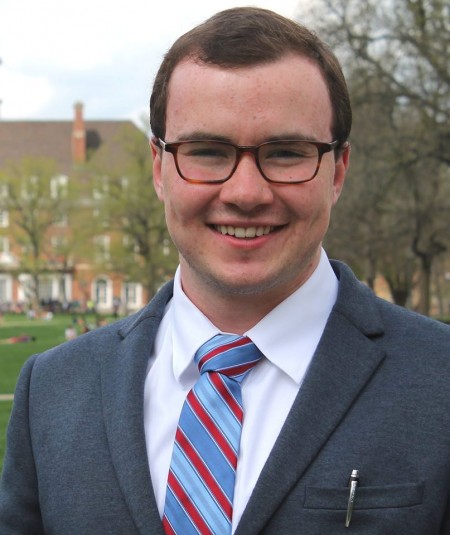 Who on campus gets the credit for helping mold the UI’s first Rhodes Scholar in two decades?

“Professor Jim Kuklinski, a longtime member of the political science faculty, played a pivotal role in my intellectual development,” says Tom Dowling (BA ’18, political science/history), who in 2018 became the UI’s 10th Rhodes Scholar and first since Eboo Patel (Class of ’96).

Kuklinski “held undergraduates to an exacting standard and required his students to think critically about academic research. In return, he was always generous with his feedback and willing to put his own work on hold to discuss whatever came up.

“Any claim I have on being an analytical thinker can be attributed to him.” 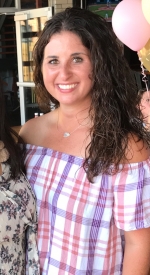 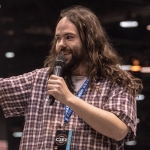