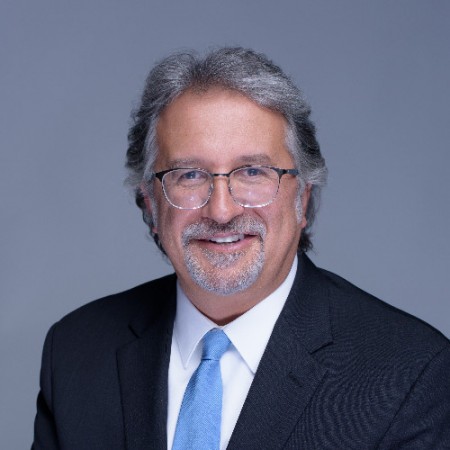 If Tom Vodick could turn back time, he wouldn’t change a thing about his college years.

Well, maybe with the possible exception of one regretful decision he made regarding the night of Feb. 23, 1982.

“I had a dorm mate who had two tickets for an obscure band playing the Auditorium on their first college tour in America,” recalls the broadcast journalism major turned WGN-TV creative director. “He offered me one for that night and I just couldn’t join him because of some class work I had to do for the next day.

At least he got a good story out of it. Others:

— EVENTS: “Before they were banned, the Halloween celebrations in a blocked-off Campustown were the best. The creativity and the ingenuity of the students’ costumes was something you would never forget.

“In our 1983 Rose Bowl season, we celebrated Halloween the night after beating hated Michigan 16-6 at Memorial Stadium. You can imagine the party that filled the streets after that. One of my roommates dressed as Michigan coach Bo Schembechler for some reason I still don’t understand. I’m still surprised he survived the night.

“One year, my three roommates and I dressed as Scottish golfers and caddies and actually parted Green Street. Fellow students/partygoers stood off to the sides, so we could hit our plastic golf balls down the street.”

— THINGS: “Playing quarters at Thunderbird’s; my graduation eve and graduation day; the many new friends I made; watching and cheering for Illini basketball and football; seeing every major rock band concert — after missing U2 — who visited the U of I, including Rush, Big Country, The Police and Foreigner with their giant inflatable jukebox; and most of all, the ‘exit interview’ given to me by my broadcast professor, Bob Rucker, before we all headed out to the real world.

“After seeing my work on camera, he told me like a real, honest boss that my best days would be behind the camera — and I’ve been there ever since.” 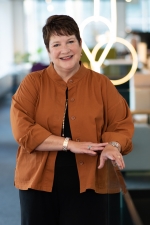 Named in 2020 to UI Alumni Association Board