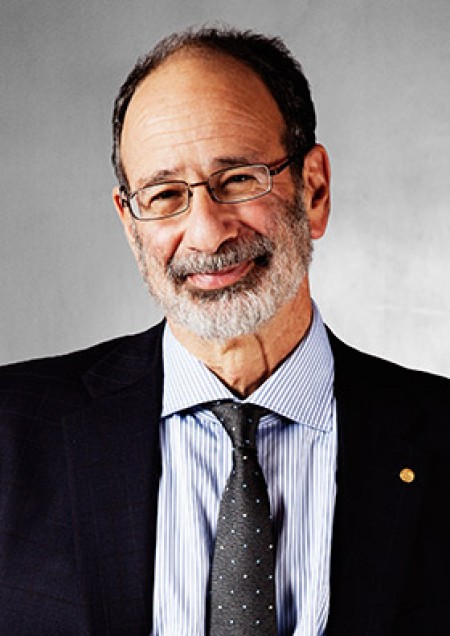 When future Nobel Prize winner Al Roth was hired as an assistant professor of business administration at the UI, it was for a salary of $15,500.

This was 1974, "so I was rich," says Roth, now the Craig and Susan McCaw professor of economics at Stanford. "I knew I couldn´t eat four times as much as I used to, but I figured I would enjoy living in four times the space, so I rented a two-bedroom apartment in Country Fair Apartments, all to myself.

“I made the second bedroom an office, and furnished it with a big used desk that today belongs to one of our sons. So that was a good purchase, 42 years ago.

“When I met and married my wife Emilie, we moved to an apartment on Chalmers Street, near Locust, from which we could both easily walk to work at the university. And when she finished her Ph.D. at the U of I and took a job at ISU in Bloomington, we rented a house in Farmer City, and split the commute.