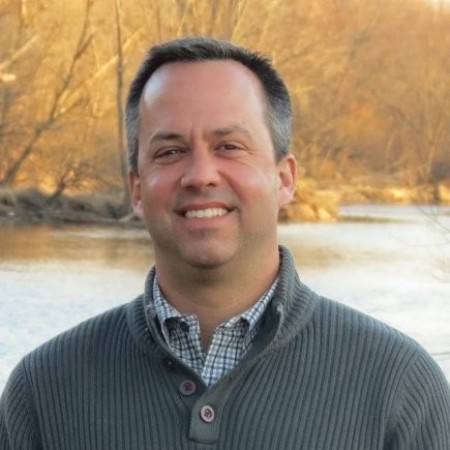 1. “I honed my leadership skills, whose seeds were planted through my parents, who both were educators.”

2. “I learned to follow my own skills and passions, which led me on my own path into the business world” — and ultimately to Athletico Physical Therapy, where the 1993 finance grad now serves as vice president for employee engagement.

3. “I learned to appreciate other cultures and paths that people took to the U of I, and in some cases the incredible sacrifices made by some of the people I met — and equally as much by their families. Until I got to Champaign, I probably took too much for granted. I know I did.”

4. “My faith, which really didn’t produce fruit until years down the road, was planted by challenging sermons at Twin City Bible Church (in Urbana). I’m so thankful my now-wife — Mindy McCauley (UIUC ’94) — dragged me there way too early on Sunday mornings. Aanytime before noon = ‘way too early.’”

5. “I learned how to learn. I learned to respect another perspective, but still stay anchored to my roots. In many circles, we’ve lost that ability these days.”

6. “There is something both disgusting and soothing about the sound and smell of sticky shoes walking around in C.O. Daniel’s. Why were the Spin Doctors playing about every nine minutes?”

7. “There is nothing like football Block I on a fall Saturday afternoon in Champaign. Life cannot be better than those days. It probably peaked with a home win over Colorado — I’ve still never heard that place louder.”

8. “The eternal hope during the first week before classes started, throwing a football around and listening to music out of speakers which were 4 feet tall in front of our fraternity house. I still have never seen speakers that big which weren’t hanging from the roof of an arena.

"There was something amazing to an 80-degree day with no classes and the eternal hope of a 4.0 before those were shattered a few short weeks later.”

9. “A springtime Maximus party on Gregory and Euclid. Bob Marley and the Wailers never sounded better.”

And lastly, in closing: “I’m proud of my heritage as someone who was born and raised in Illinois, graduating from our flagship university.  Those days had such a profound impact on me in so many ways. “My time in Chambana directly helped shape who I am today. People in my office know where I went to school, and I love it.

“Remember, you can never own enough orange.” 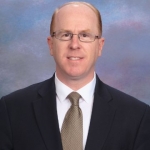 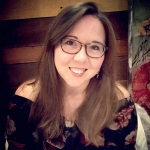