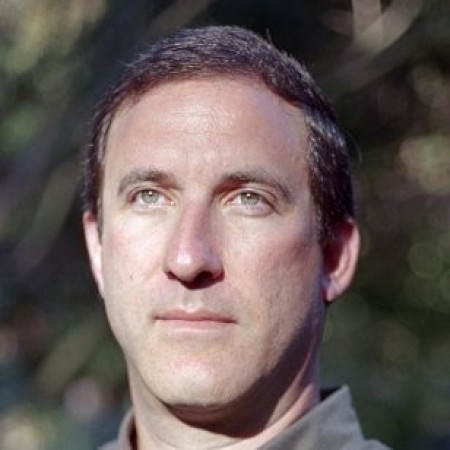 “I showed up in Champaign for grad school with my Siberian Husky and not knowing a soul,” says author/writer Andy Kessler (MS ’81, electrical engineering), who pens the Inside View column for The Wall Street Journal.

“My neighbor Paul at 407½ East Stoughton worked as a dishwasher at a sorority and said they needed a waiter. No pay, but free food. I told him ‘absolutely not.’ His friend Stork was more persuasive, and told me to just try it, and if I didn’t like it I could just quit. Best advice I’ve ever received.

“So after donning a white uniform top, I was a waiter at Kappa Delta sorority on Lincoln Ave. My favorite place was the waiter’s table in the kitchen. Most of the others were from Evans Scholars, basically caddies that got a scholarship for college but no meal plan, so they worked at sororities.

"We would yuk it up every night at our 5:30 meal before the 6 o’clock dinner. I can’t repeat most of the stories.

“Over time, I got to know many of the girls in the house, especially when I’d bring my Husky on weekends. She was a hit — and chick magnet! I’d see many of them around campus and kept in touch with a few after graduating.

“One in particular, Nancy, and I became pen pals and then would visit each other and eventually dated, got married, had four sons and are about to celebrate our 30th anniversary. When Nancy travels with her sorority friends, I often anonymously send — metaphor alert — champagne to their rooms with a note, ‘Good things come to those that wait.’”