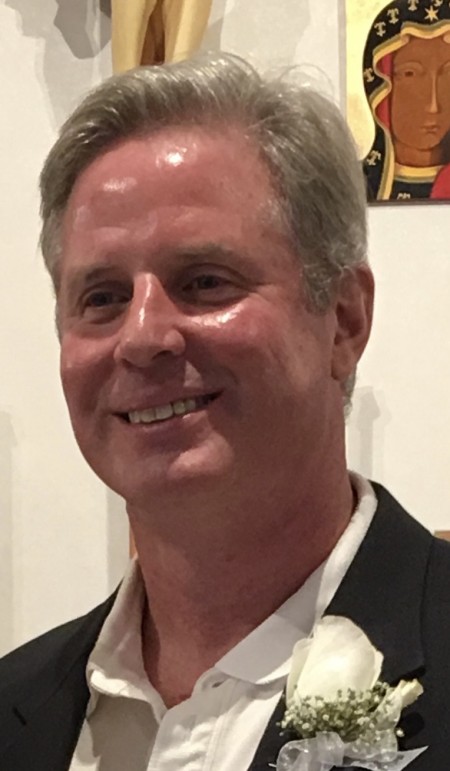 It was tradition for the second-floor residents of Snyder Hall to man the phone lines around the holidays and play Christmas tunes for anyone who called in.

Little did Dial-A-Carol callers in the late '70s know that the voice on the other line was often a member of Lou Henson's Illini basketball team.

“Since basketball players stayed down over break, I spent time playing records for these callers,” says former Illini forward Neil Bresnahan (BS '80). “We had a map where we placed pins to show the locations of the calls. It really put you in the Christmas spirit."

Among the other favorite Illini memories of Bresnahan, who put his finance degree to good use, becoming an executive director with Morgan Stanley in Chicagoland:

— The challenge court at IMPE: “Had to win to stay on court. Always a cast of characters coming to play basketball to stake their claim to the court.”

— Kam’s: “The place to meet up after a football or to kick off the weekend.”

— Alpha Tau Omega: “The best decision I made while on campus. I had a superb experience and met my best friends for life here. We have made many memories together and still meet up regularly to create new memories. A class group of high-quality guys.”

— The Assembly Hall: “I will never forget the campus buzz on game day when a big rival was coming in, whether it was Iowa or Indiana or Ohio State or Michigan. The energy was always high, brought by the best and most loyal fans in the country.”