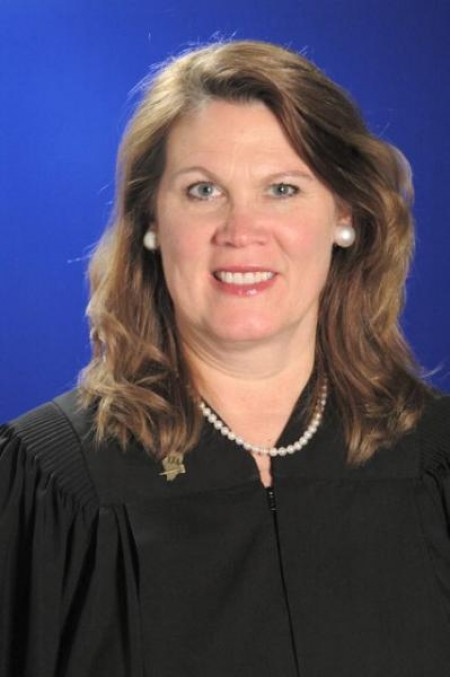 Illini football legends, all, though the latter made her mark not inside Memorial Stadium but on the hallowed  intramural football fields just west of First Street.

“Having grown up with four brothers who played high school football, I had to wait until college to play on intramural teams," says the Cook County Circuit Court Judge Debra Walker ('87). "I spent my early undergraduate days playing receiver and scoring many touchdowns for the Garner Hall fourth-floor women.

“In law school, I became captain and quarterback for the Women Law Students. We won the university intramural championship in 1985 and took second place in 1986. It was so much fun.

"Throughout my legal career, I kept ‘Women Law Students football team captain and quarterback’ on my resume. Why? I think it demonstrated my leadership, teamwork and organizational skills, as well as the ability to think fast on my feet.

"And, it was always a fun ice breaker for whomever was interviewing me — usually a man.”