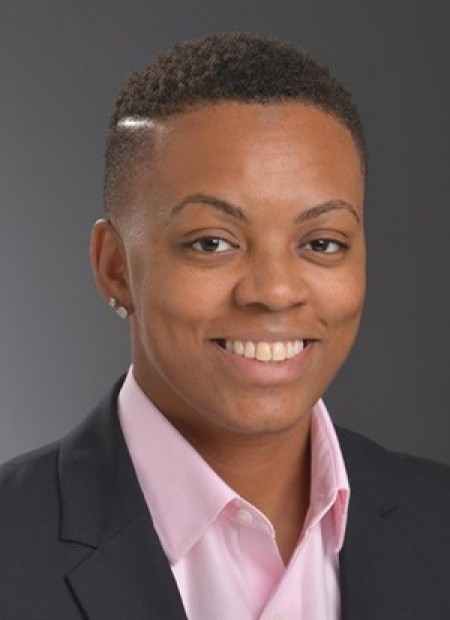 When Kayani Turner talks about dancing the night away during her undergrad days at Illinois, it’s not just some figure of speech.

“I have two favorite places on the U of I campus. The first is Joe’s, where we used to literally dance the night away there on its dance floor in the back, especially during the summer volleyball camps,” says the 2008 communication grad, the volleyball team’s 2006 kills leader and a two-time academic all-Big Ten pick.

“Since I am Jamaican and dancing is what I do, I will never forget the memories at that place — and neither will my knees.

“My other favorite place — outside of Huff Hall, obviously — was Papa Del’s,” adds Turner, now an assistant coach at Towson University, in her home state of Maryland. “I still literally tell people to this day how amazing the pizza is there.

“I even had a co-worker at my last job who was familiar with it and had family in Springfield. He would stop by and pick some up.”