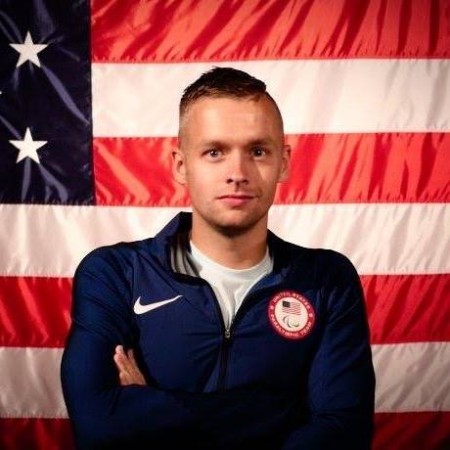 “When I think back to my time as a student, I think back to where it all began — the first floor of Weston Hall,” says Brooklyn-born, Jersey-raised wheelchair track star Brian Siemann, who posted five top-10 finishes in the 2012 London and 2016 Rio Paralympic Games.

“Unlike the rest of the Six Pack nearly a decade ago, the first floors of Weston had only a dozen or so rooms and completely separated female and male students by card-entry doors. But it was here that I built some of the strongest friendships I still cherish to this day.

“Hailing from New Jersey and moving to the middle of the corn fields in Illinois forced me to branch out and throw myself into small gatherings of a few Chicago suburbanites. This led to weekly homework parties, complete with shared music playlists, television shows and trips to late night dining.

“Some of my fondest memories include going in the front of Weston after a downpour and mud sliding with this crew. It wasn’t quite as successful as a typical slip and slide, but an incredible time for us to throw away our studies and get covered in mud at midnight.”