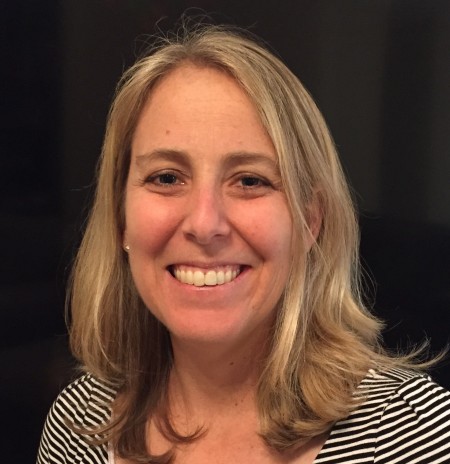 If there was an upside to playing tennis within sniffing distance from stinky hogs, it’s this: At least the Illini were used to it.

“I remember once playing against Northwestern outdoors and when the whiff of the South Farms came across, my opponent said ‘Eww, what is that?’ and my coach responded: ‘homecourt advantage,’” says Stacy (Schapiro) Marks, who was named All-Big Ten on the court and Academic All-Big Ten off it in the late ’90s.

Odor aside, there was no place on campus that generated happier memories for Marks than Atkins Tennis Center, which opened in 1991, five years before she arrived on campus.

“I remember riding my bike from the Six Pack dorm through the cemetery to get to practice each day. I remember the wins and hard losses on Court 1 indoors.

“This was one of the most amazing college tennis facilities in the country at the time — and still is today,” says Marks, one of seven Illini women’s tennis players to be honored with the Big Ten Medal of Honor and still No. 7 all-time in singles wins (83-79 record) at her alma mater.

These days, Marx lives in Austin, Texas, where she’s a senior director at Accruent.