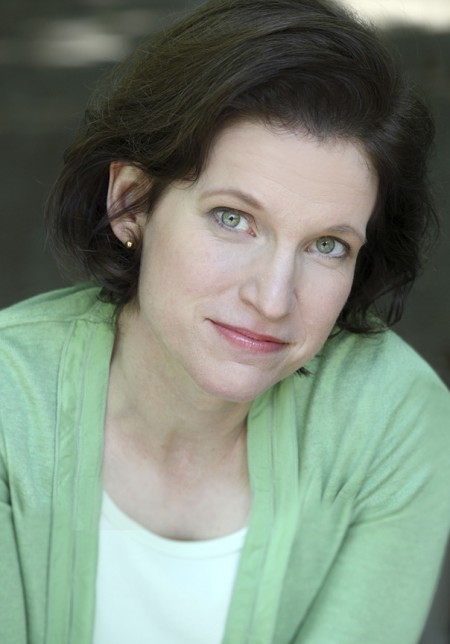 It’s been 25 years since she was a regular but Cynthia Barrett won’t soon forget the out-of-the-way room at 500 South Goodwin Avenue — the first stop on her road to acting fame.

“If you are familiar with the Krannert Center for the Performing Arts, you probably know its beautiful lobby with marble walls and its state-of-the-art performance spaces,” says the 1993 MFA/acting grad. “If you go three flights down to the basement and make your way through the maze of concrete hallways, you can find a room with a heavy door.

“This room has a high ceiling, walls of old white acoustic panels, a hardwood floor with a barely visible outline of the Festival stage and lots of old tape marks. Along one wall are stacks of athletic mats, platforms, and scenery flats. In the dead of winter, it can feel a bit dusty.

“This room is called Opera Rehearsal. It’s where I learned to flip, to stage fight, to fall down safely, to speak Shakespeare, to breathe while acting, to be less afraid of failure, to fully commit vocally and physically, to rehearse, rehearse, and rehearse some more.

“Opera Rehearsal remains my favorite theatrical space — not just at U of I, but on the planet.”