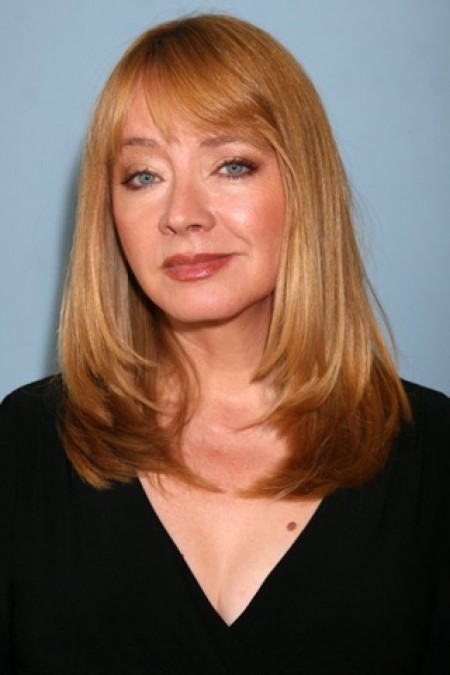 If not for the UI and Krannert Center for the Performing Arts, Andrea Evans might never have been cast as Tina Lord, the pregnancy-faking accused murderer on 'One Life to Live,' or Patty Williams, Jack’s jealous ex, who shoots him three times, only to see him make a miraculous recovery on 'The Young and the Restless.'

You get the gist.

At Krannert, "the center of my universe," says Evans, a Class of 1977 alumna who over the years graced five Soap Opera Digest covers, "I got cast as Candy Starr in my first play — ‘One Flew Over the Cuckoo’s Nest.’

"This casting as a, shall we say ‘fun-loving gal,’ has followed me throughout my career.”