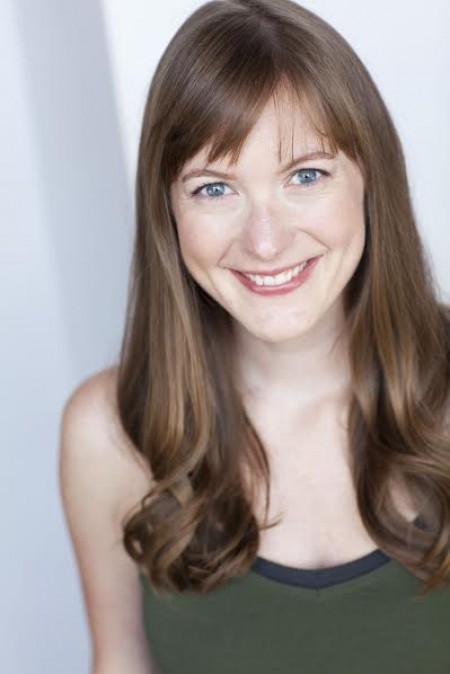 Before performing under the bright lights of the Chicago theater scene, Amanda Drinkall practically lived in a place that was far, far off Broadway.

“Most of my UIUC memories are from the bowels of Krannert, down beneath the beautiful lobby and fancy performance spaces," says the 2008 UI grad, whose acting credits include stints on "Chicago Med" and "The View from Tall."

"In the rehearsal rooms and classroom studios, my artistic mind was stretched, molded and filled with inspirations that have furthered my career on a daily basis.”