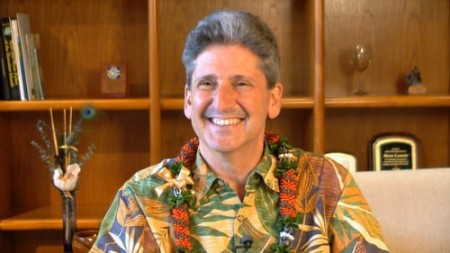 President | University of Hawaii | Class of 1976

Little did David Lassner know what he was getting himself into when he swung by the PLATO Lab as a wide-eyed freshman in the fall of 1972.

“I wandered in early during my first semester and was seduced by highly interactive graphics-intensive advanced networked computing and what it could do,” says Lassner, who earned a bachelor’s in finance and master’s in computer science from the UI.

Among the other C-U spots on Lassner’s list of favorites:

— Allen Hall. “I was fortunate as a freshman to be one of the early inhabitants of Unit One in Allen Hall, I think in just its second year of existence. I was introduced to yoga, developed my darkroom skills and treasured the guest suite down the hall that musicians playing in town could occupy for free if they just put up with us pesky dorm residents. Weather Report and Leo Kottke come to mind.”

— The bar scene. “Of course, there were the occasional — OK, maybe more than occasional — adventures in local haunts. I savored dollar pitchers at the White Horse, Friday fish sandwiches at DeLuxe and truly amazing music at Ruby Gulch. Then, where better than Bubby & Zadie’s to end an evening.” 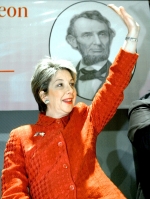 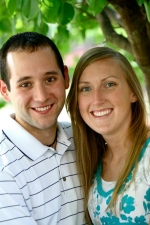 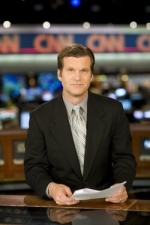