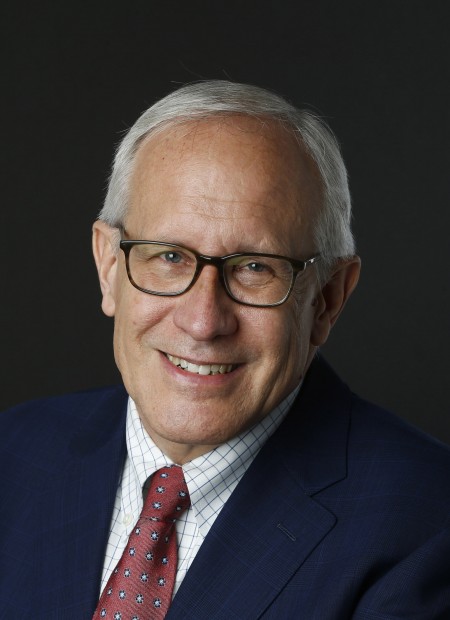 “If you happened to be a kid from a small town, Record Service was everything you were not,” says the Monticello native and 1976 UI journalism grad, now the senior vice president and deputy general counsel at The New York Times Co.

“To climb to the store’s upstairs space in Collegetown was to enter a veritable den of cool — the kind of cool you had zero shot of attaining. Which was pretty much the reason for going.

“There was nothing about the place that didn’t say cool — the music that was playing, all those tables filled with records, customers drifting by in bell bottoms and peasant blouses. The place even had a cool smell.

“Mainly, though, it was the guys who worked there. They met the world with a pitch-perfect indifference, knowing smiles and ironic commentary. Their hair was flat-out intimidating. You would go from table to table, flipping through the albums and reading the liner notes, carried along by some vague hope that whatever you were buying for four dollars and change would earn a half-nod of approval from the guy at the register.

“It left me with an astonishing collection of unlistenable music: Nicky Hopkins, the Mark-Almond Band, Joe Byrd & the Field Hippies, Uriah Heep. Of course, good was never the point. Cool was. And for a few minutes each week, you got to stand close to it at Record Service.

“There was nothing better than that when you were 19 and unshakably unhip and still believed that music could change the world and maybe even you.”

Jeff D'Alessio from 2020: Alums of distinction on the faculty member they'll never forget