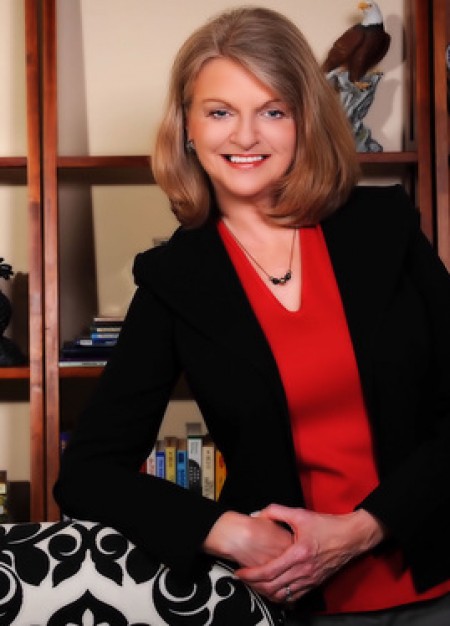 As Debra (Wright) Berg (BA ’75, MPA ’79) was juggling three part-time jobs and a full class load in 1973, she spotted a notice for a congressional internship posted at the political science department in Lincoln Hall.

The Champaign native was seeking a summer break from her studies, but when Congressman Ed Madigan’s D.C. office called to offer her the job, little did she know that she'd be fully absorbed in the Watergate hearings.

What she describes as a "life-changing summer" eventually led to budget analyst positions with the Illinois, Kentucky and Minnesota state legislatures. Berg developed an expertise in social welfare programs, which ultimately opened her eyes to fraud and abuse in the system.

“Frustrated, I decided to research the new trend of social entrepreneurs, citizen-inventors who had come up with real-world solutions to a myriad of issues, everything from housing shortages to cybercrime. I staged a nationwide effort to interview the inventors and witnessed first-hand, how their low-cost cures actually changed lives,” says Berg, who heads up the National Institute for Civic Enterprise (aka the NICE Network).

Her findings are documented in "The Power of One: Why We Should Pay Attention to the Disruptive Ideas of Everyday Heroes Changing America."