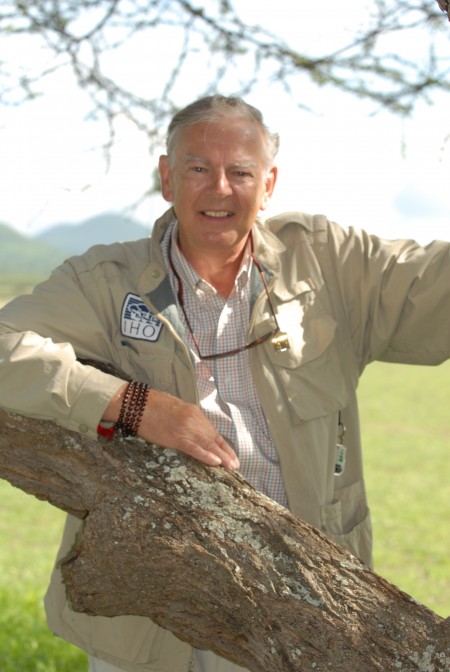 Donald Johanson can sum up his Illini undergrad experience in three places.

"First," says the award-winning paleoanthropologist, "are the inspiring, meaningful and provocative conversations at the Illini Union. A group of us — Fritz Plous, Jarvis Rich, Roger Ebert and others — staked out a table that became ours and we meet often there to reflect on the exciting '60s.

"Second, was Henri Stegemeir, my German professor, whose passion for the German language still drives me to pick up a book of German poetry and read out loud a favorite.

"And third, the warm welcome I received from the Department of Anthropology when I declared my major; a step that led to my life’s career in anthropology."

Best known for his discovery of Lucy, a 3.18 million-year-old female hominid skeleton in Ethiopia, Johanson was presented with a 2017 College of LAS Alumni Achievement Award "for major discoveries on human origins."