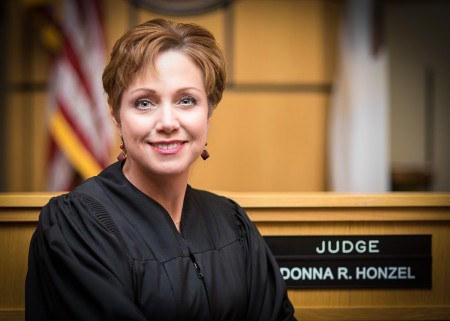 It’s been awhile since she sat in his classroom but the Hon. Donna Honzel still finds herself quoting her favorite Illinois instructor from time to time.

The late, great John Cribbet — also the UI’s fourth chancellor — had that effect on students over the years.

“I could mention other professors who had an impact, but the one I think of — and quote — most often is Professor John Cribbet, the authority on property law. What a great man and great professor,” says Honzel, a former law partner and assistant state’s attorney who in 2015 was appointed an associate judge in the 17th circuit of Illinois.

“As first-year law students facing our first exams upon which would decide our entire semester’s fate, with his deep voice and calm demeanor, he reassured us that, ‘No matter what happens with your finals, your mothers will always love you.’ We all smiled at that and it served the purpose he intended.

“I have used the same line, altered to fit the situation, many times over the years.

“Beyond that, Memorial Stadium is the next great memory of my time at U of I. There was no better escape from the burdens of studying than donning the blue and orange and engaging in the ritual that is Illini football.

“Papa Del’s pizza, burritos from La Bamba and The Courier Café are all ‘institutions’ which equate to U of I, sometimes after games or sometimes events themselves.” 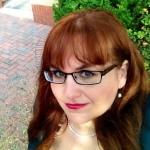