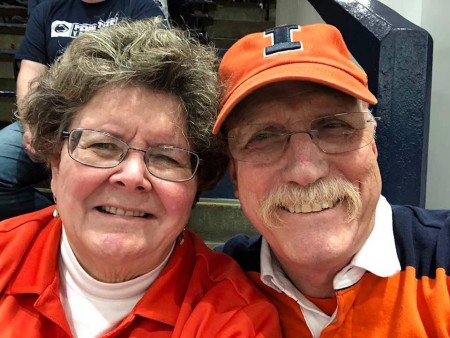 To this day, going on 50 years later, John Matras gets fun flashbacks anytime he hears one of two tunes on the radio.

Back in the late '60s, he heard umpteen jukebox playings of The Fireballs’ “Bottle of Wine” and the Beatles’ “Hey, Jude” at his favorite afterhours campus hangout — the late, great Treno’s, on the corner of Gregory and Oregon.

The word bar "doesn’t really describe Treno’s, which was more of a tavern. No doubt beer sold on Saturday night paid the rent, but Treno’s also served excellent pizza and juicy burgers on black bread,” the Class of 1970 history/economics grad says from his Tannersville, Pa., home.

“Weekday afternoons, it was a quiet place to study, with Tab and free popcorn, especially good if mystery meat was on the dorm cafeteria menu.

"On Saturday nights, a back room was opened where people even played cards while the main room was a singalong, with ‘Bottle of Wine,‘ for obvious reasons, and ‘Hey Jude‘ — well, that na-na-na chorus was easy for inebriated erstwhile scholars to sing.

“Treno’s trivia: Terry, as we knew the owner, explained the name Treno’s and its logo — three Kilroy-was-here nose-over-a-fence faces — as being named for his three children ... three noses. Now you know.

“As a postscript, dorms didn’t provide an evening meal on Sundays, so a girl would go out with just about any guy. One went with me to Treno’s and married me two-and-a-half years later.”

That's John and Mary Ann in the picture, showing their school spirit while taking in an Illini volleyball match at Penn State. 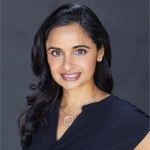