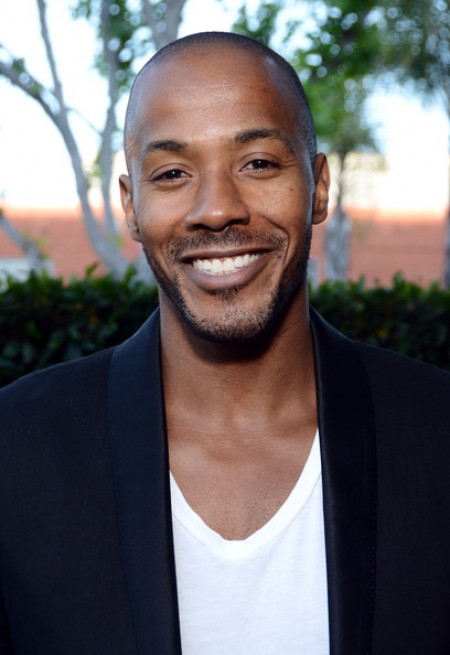 One name change (he’s McKinley Freeman these days) and a cross-country move (to Hollywood) later, he’s now a full-fledged, in demand actor, with an IMDB page that lists 45 credits (the Jake Gyllenhaal-starring “End of Watch” among them).

But the one-time News-Gazette telemarketer still has a long list of favorite places back home.

“Since the U of I is that old, it’s worth noting that my great-grandmother started Shelton Laundry in Urbana during the depression and worked with the U of I to house black students on campus long before they were ever allowed,” Freeman says. “So my experience and appreciation abides in a deep history between the community and the university that used to be a bit stronger, in my opinion. She employed people regardless of religion, sexual preference, etcetera.

“My experience with campus started long before people made college choices — mine was made for me. As far as campus hangouts ...

1. Aunt Sonya’s. “Pancakes. Didn’t know there was more to the menu.”

2. The Assembly Hall. “My dad worked there for a bit, so was always cool seeing him and the friends he’d had since my childhood in the halls that I watched the Flyin’ Illini make history and capture imaginations in.”

3. Memorial Stadium. “My grandfather worked there for a while. I think it’s because he’s a football genius and it was the coolest way to see top football talent from around the country. Ha ha.

“What I don’t miss as much is preseason conditioning in both of those places.”