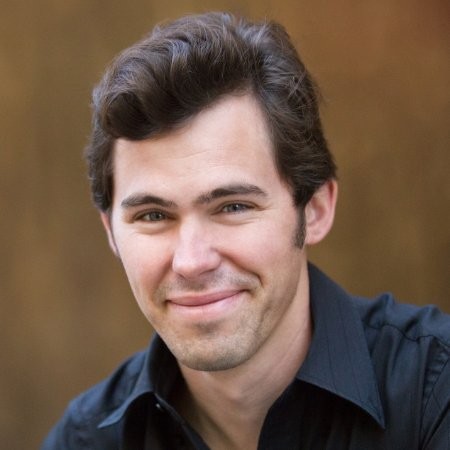 The start-up he founded reportedly raised more than $32 million from A-list investors that included Michael Jordan and Ashton Kutcher.

But once upon a time, not so long ago, Gigster CEO Roger Dickey (Class of 2005) had to get by like this:

"I would save up a few thousand dollars working every summer and spend it all during the school year on $4 Chinese lunches at Home of Gourmet Chinese, powdered Country Time lemonade from Meijer, movies at the theater on Prospect Ave., and most of all games, at the Illini Union rec room.

"I spent a ton of time playing two games in particular — pool and Dance Dance Revolution.

"Pool was expensive — a few bucks an hour — but that didn’t stop me from playing about 20 hours a week freshman and sophomore year. I even bought my own cue stick, which became my most valued possession. I still use it today.

"We mostly played DDR at home but would occasionally show off our skills at the arcade. I remember one day, there was a DDR tournament with kids from all the neighboring schools. I did not win but swore that one day I would if I could take enough time to practice.

"Maybe someday I will."