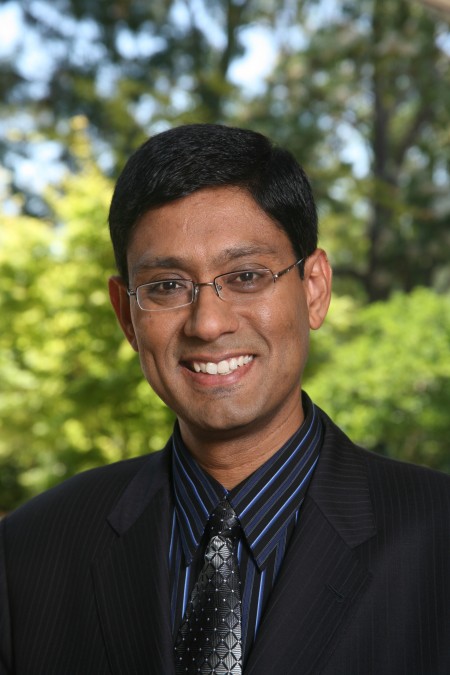 Before coming to C-U from India in 1981, Prith Banerjee had never as much as tasted pizza.

And then he was introduced to Papa Del’s on Green Street.

His taste buds haven't been the same ever since.

“By the time I graduated, I had become so used to Papa Del’s pizza that I have never liked any other pizza as much,” says the senior client partner at Korn Ferry. “I used to be a professor of ECE, from 1985 to 1996, and I used to go to Papa Del’s with my grad students. That is my favorite place at the campus.

“I still think that restaurant makes the best deep dish pepperoni pizzas in the world.” 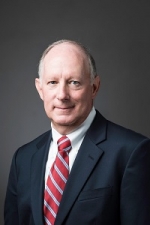