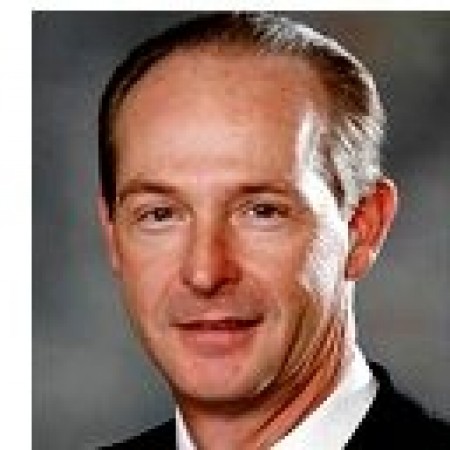 The run-down house, on the corner of Romine and University, was affectionately known as Baboon Hall.

Among its residents for three years in the late ’70s: the future Houston-based global sales director for Dresser-Rand Co.

“This was well before Beckman or the new north engineering campus replaced everything in the area,” says John Rice (’80).

“Across the street, our house faced the left field fence of the UI baseball field. Every spring when the weather would turn nice, we would take our large speakers out onto the front porch and play rock music for the UI baseball team during practice. The coach didn’t seem to mind as it energized his players.

“Song requests from team members would be considered, and often rejected. The first hitter to launch one over the left field fence during batting practice was awarded DJ rights for the remainder of practice — no disco. It motivated and energized our team, and created a special bond between Baboon Hall and the UI baseball team.

“I remain active in the engineering college. Whenever I return to campus, we usually meet at Beckman. I feel a certain pride that our house and the old baseball field once created a unique bond on that very site.” 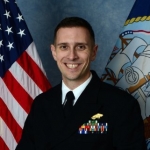