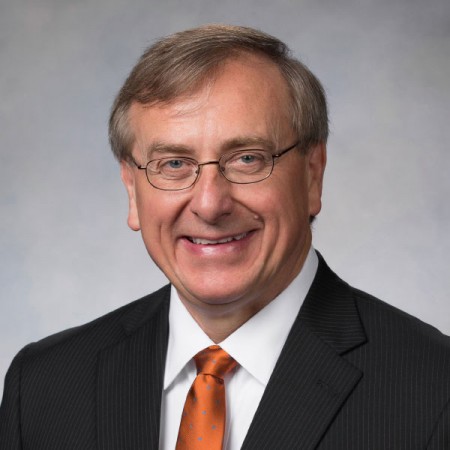 President | University of Florida | Class of 1985

Among the five former Illini now running Southeastern Conference schools: Kent Fuchs, who spent a quarter of his life in C-U before taking over as University of Florida president in 2015.

“My strongest memory of a physical place is the intersection of West Green and South Wright streets — the center of my university life for 17 years.

“Everitt Lab was on the northeast corner, and it was there that I took my classes and served as a TA in my early years as a graduate student. Although my office later moved to a different building, it was in Everitt Lab that I taught courses and went to faculty meetings in my years as a faculty member.

“On the west side of Wright Street at the time was Garcia’s Pizza and Papa Del’s, where I had most of my meals. On the southeast corner was the Alma Mater statue that reminded me of the university and its great history.

“Since leaving Illinois in 1996, I have worked at three other comprehensive land grant universities and have always worn the Illinois orange and blue at commencement as my robe and hood. We had three December commencements last year here in Gainesville.

“Fortunately, the University of Florida’s colors are also orange and blue.” 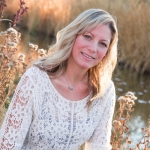