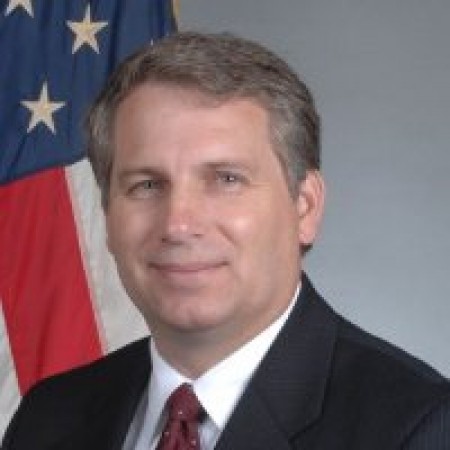 Quiet study time was hard to come by for full-time dad and part-time grad student Steve Austin in the 1980s.

"My first daughter, Sarah, was born at Chanute Air Force Base pretty soon after I arrived at the U of I since I was married, pursuing my master's in engineering there while an officer in the U.S. Army," says the Washington, D.C.-based assistant chief of the U.S. Army Reserve, who arrived at Illinois about five years after graduating from West Point.

"I remember doing homework and reading on the couch in our apartment, southwest of the football stadium, with Sarah nearby while watching the Cubs play on TV announced by Harry Carey. If Sarah got too fussy, I remember having to relocate and sitting in the Engineering Library at a desk amid the bookshelves in a windowless area. Two extremes.

"Speaking of locations, I remember going to the stadium in 1984 and '85 for football games, and the place was completely packed. I also remember being lucky to be there since the student tickets were distributed by lottery.

"The other place I remember is eating pizza at Garcia’s. I do not believe it is there anymore, but it had two floors with a lot of windows, where you could watch what was going on in the street and eat the very good deep-dish pizza."